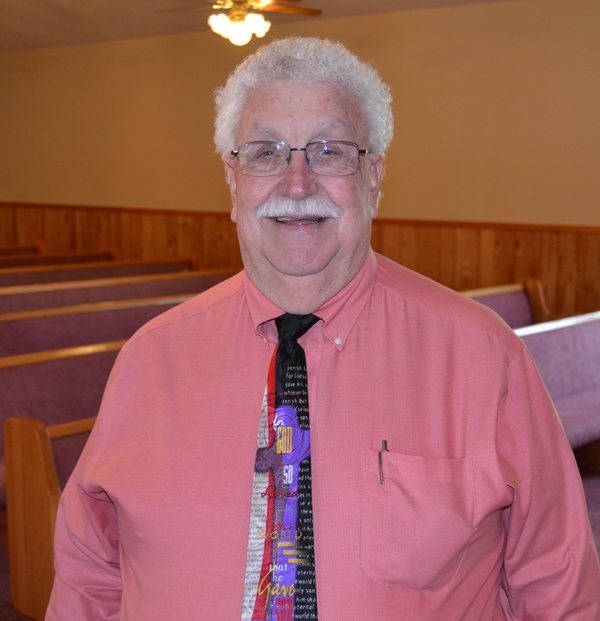 Elder Jackson felt the call to go to Georgia to serve as a missionary in December of 1977. He served as a missionary for five years and six months, pastoring two missions. He was then called to pastor the Friendship Baptist Church on the first Lord’s Day, 1984. He served friendship Baptist Church of Glenwood Georgia for six years, after which four Baptist church members asked if Elder Jackson would be interested in starting a church in Lyons, Georgia. He concurred, and a church was started on the first Lord’s Day of February, 1990. The Lord has blessed the church tremendously. He is currently serving Landmark Baptist Church in Lyons, Georgia.